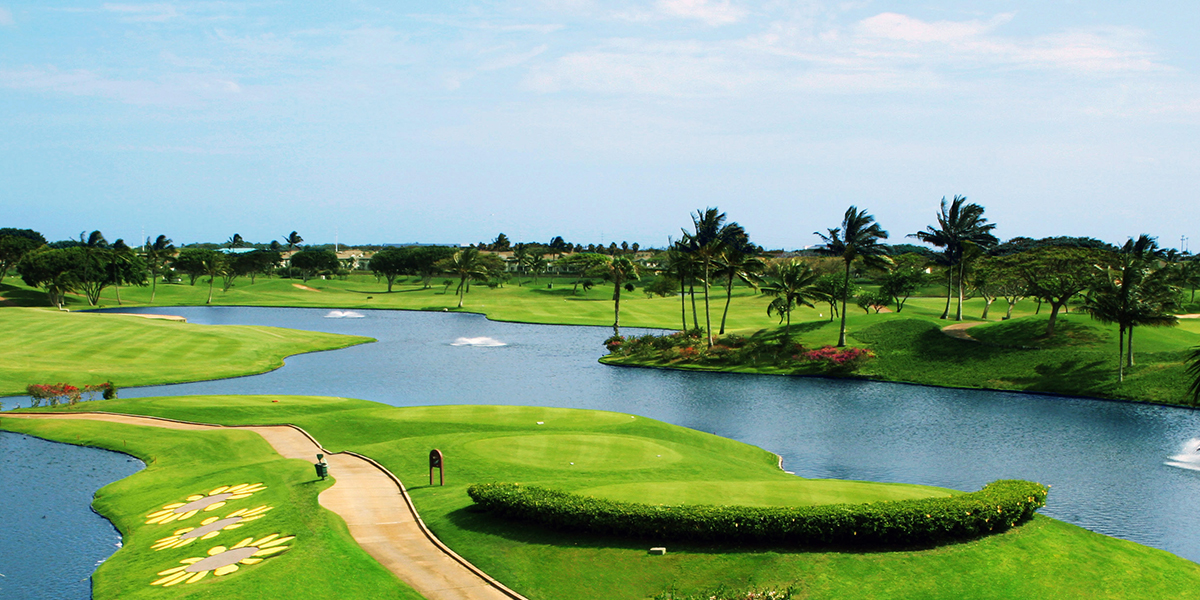 Whether you're a "townie" or a long-time West Oahu resident, it can be tricky to keep track of Kapolei's growing neighborhoods. But while Kapolei's neighborhoods may appear similar, each has its own unique market value and characteristics.

A brief history of Kapolei

The development of Kapolei can be traced back to the 1850s, when James Campbell purchased more than 40,000 acres across the Ewa Plain for only $95,000, or about $2 million in today’s money. Campbell drilled a well and transformed Kapolei's dry ranch land into thriving sugar and pineapple fields.

When the sugar business became less profitable in the mid-century, the estate of John Campbell outlined plans for a mix of agricultural, commercial, industrial and residential use in 1955. The City and County designated Kapolei as Oahu’s “Second City” in 1977, and construction of the first homes in this master-planned community began in 1990. Kapolei's planners envisioned plenty of green space, environmentally friendly buildings, and lots of pedestrian walkways and bike paths to encourage a healthy, live-work-play lifestyle.

Thanks in part to Kapolei's reputation for newer, larger and more affordable single-family homes, the Kapolei market has been heating up since 2010. The median price for single-family homes in Kapolei just seven years ago was $478,500--the lowest point following steady price acceleration between 2000 - 2006.

According to Locations' Research, the Ewa Plain, on which Kapolei is located, was affected more by the nationwide housing recession in the late 2000's than other parts of the island. In 2006 - the peak of the last cycle of appreciation in Kapolei - the median price hit $575,000. Those who purchased at the height of the last cycle saw home values dip for a few years, before shooting up again in the years following 2010. By 2014, the median price rose above the peak 2006 price to $585,000, and it's only continued to climb since then.

Homes are also selling faster in Kapolei than ever before, another indicator of very strong demand. While Kapolei homes remained on market for a median of 70 days in 2008, they are now selling in only 13 days--the shortest Days on Market in the Second City's entire history!

Who lives in Kapolei?

Where are Kapolei's most and least expensive homes? 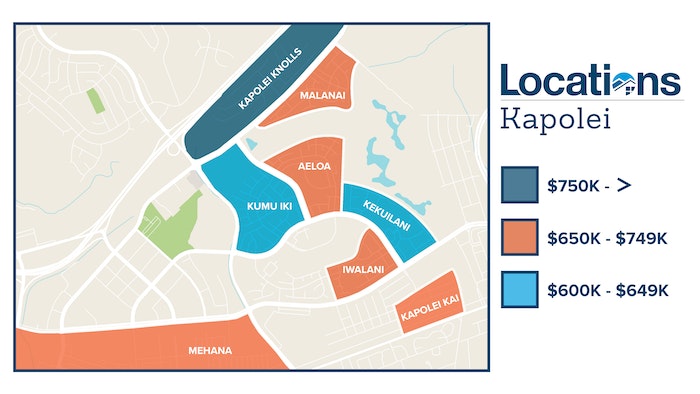 The Aeloa neighborhood boasts the second-highest median price, at $747,500--just slightly below the median in nearby Kapolei Knolls. Many Aeloa homes have the luxurious benefit of golf-course frontage.

What's next for Kapolei?

Urban planners say Kapolei is still in its early stages of growth. Much more development - including housing - is slated for the Second City. Kapolei is the starting point for Honolulu’s rail transit system, which, once complete, promises to transport Kapolei residents to downtown Honolulu in only 38 minutes.

Today, Kapolei is home to nearly 12,000 homes and condos, and the Honolulu Department of Planning and Permitting anticipates that number will exceed 50,000 by 2035 with the addition or expansion of developments like Ho'opili, Mehana, Hoakalei and more.

If you want to learn more about Kapolei, join us for our annual Kapolei + Ewa Real Estate Market Update, Sat., Oct. 21, from 9 to 11 a.m. at Kapolei Golf Course. Seating is limited, so R.S.V.P. today by clicking here or contacting your trusted Locations agent.