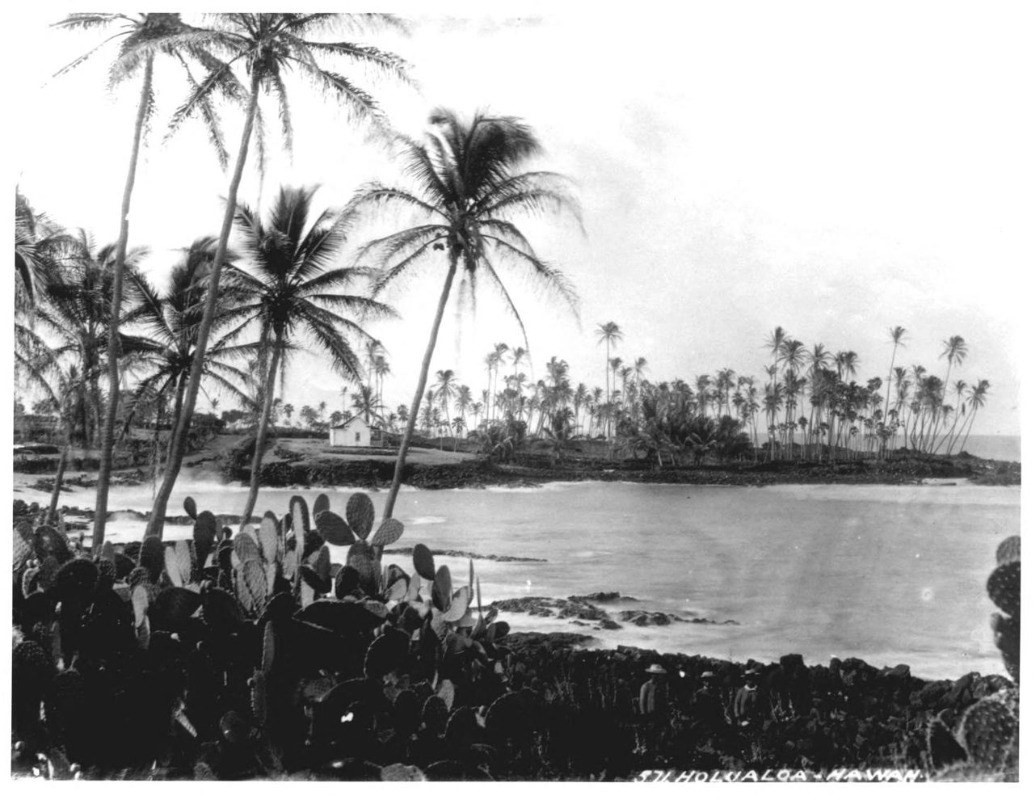 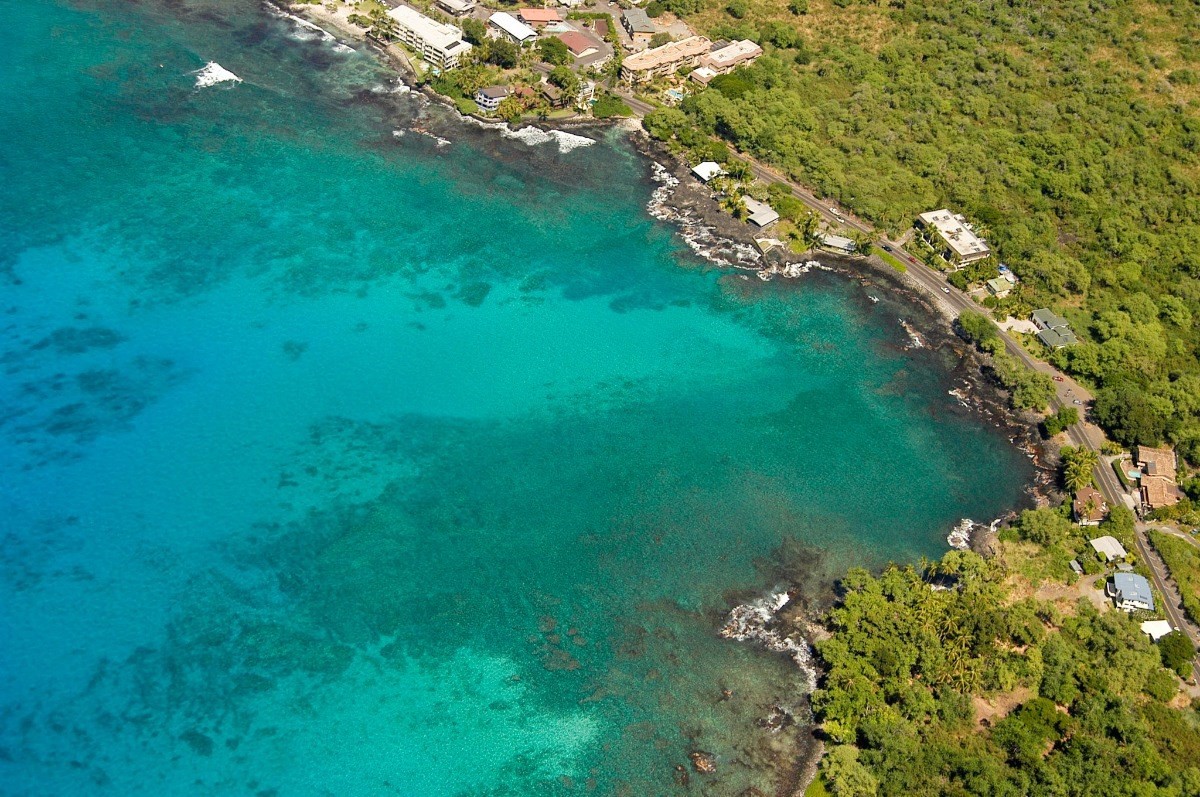 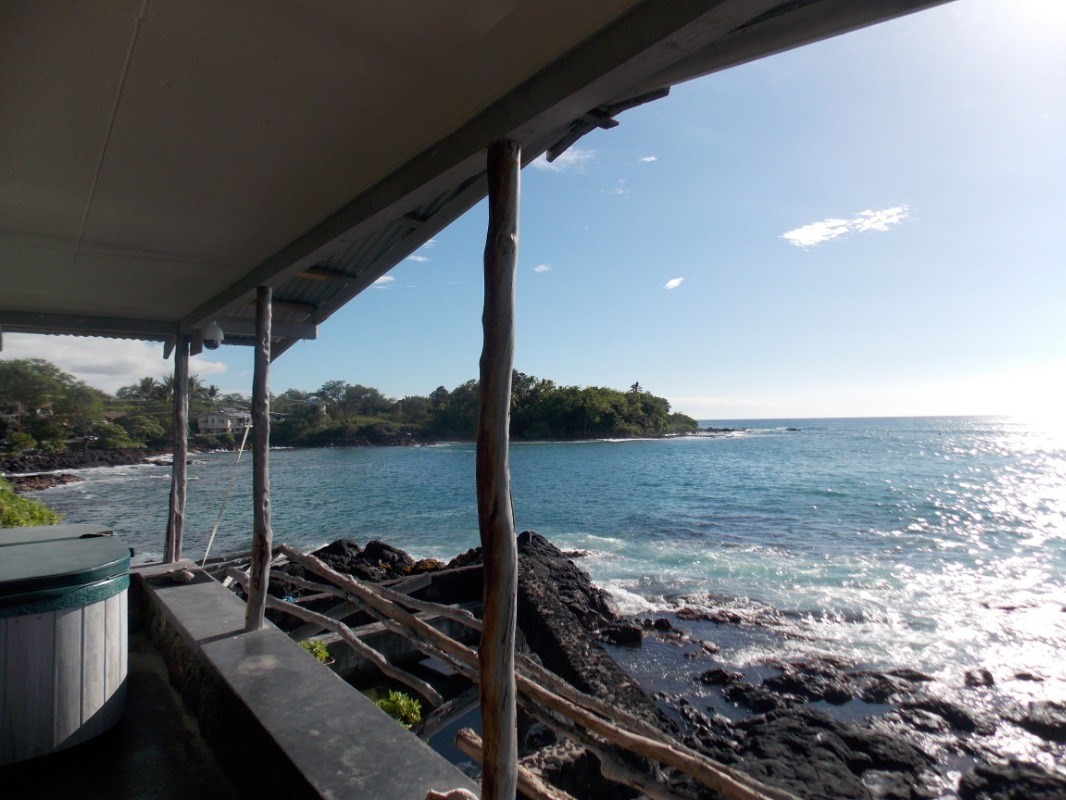 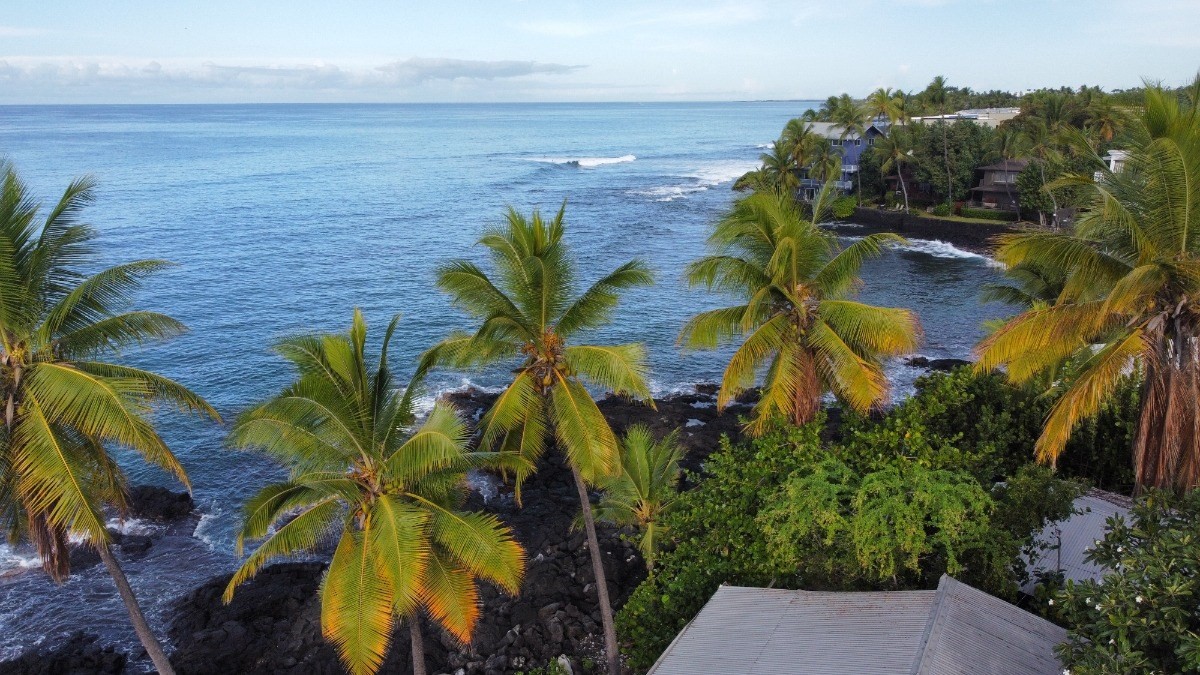 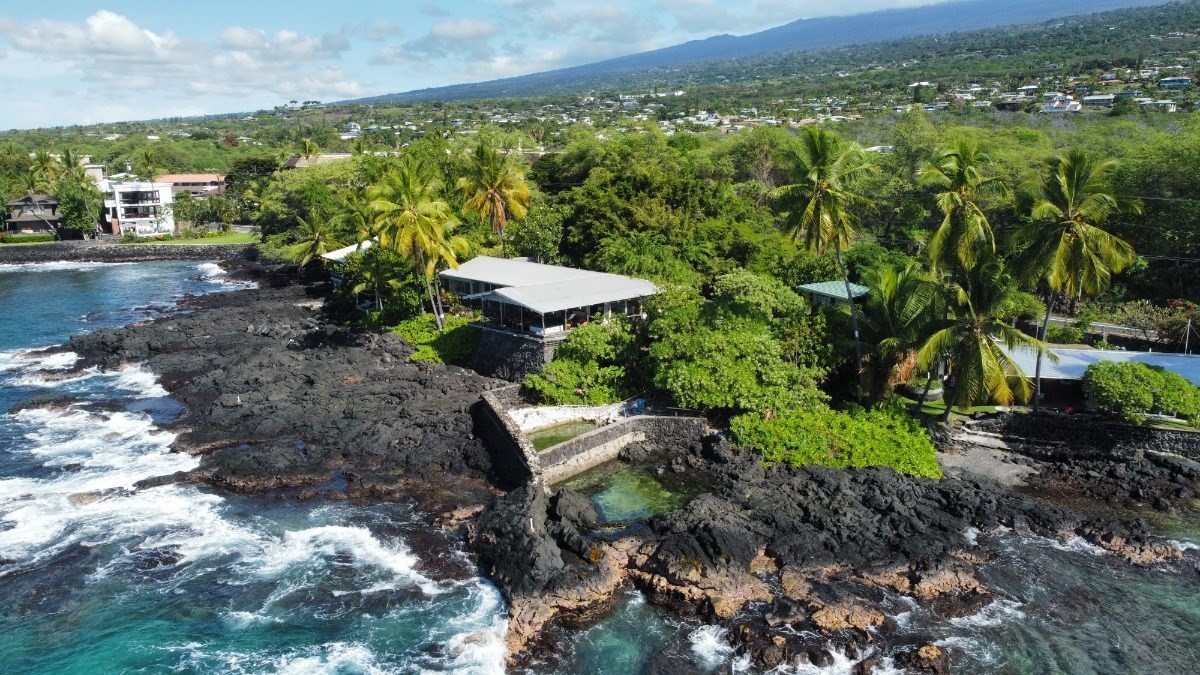 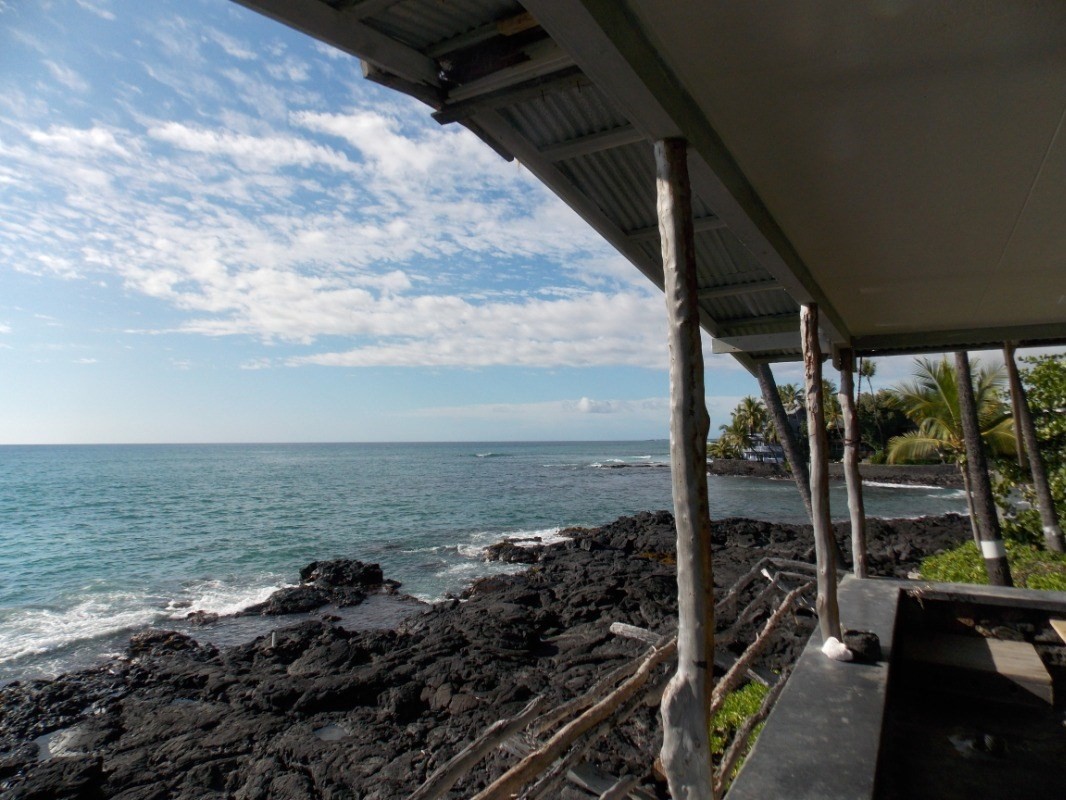 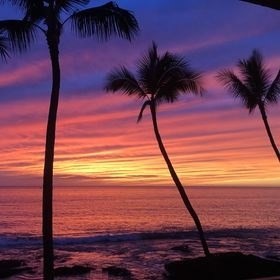 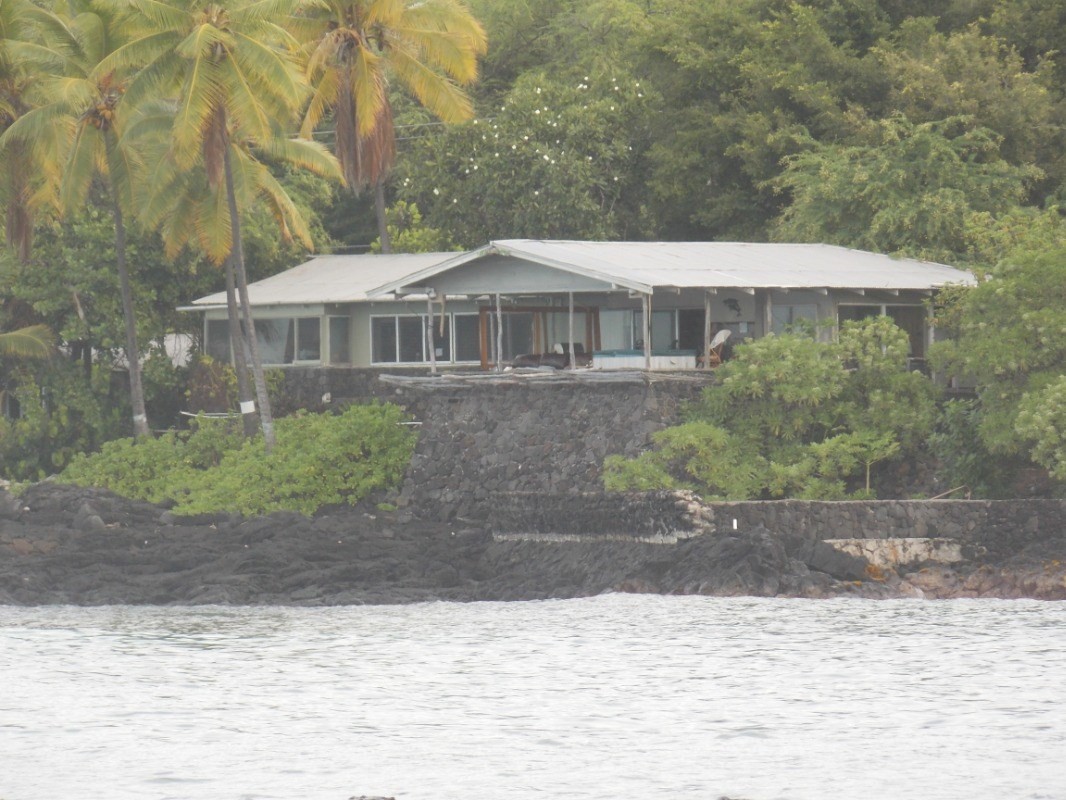 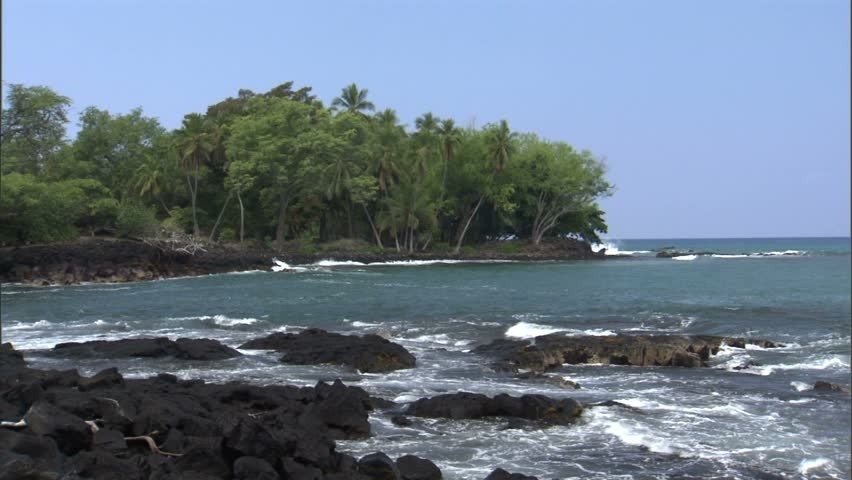 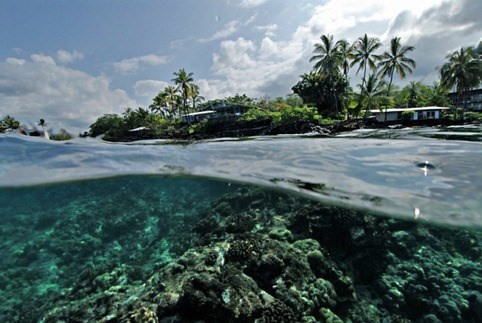 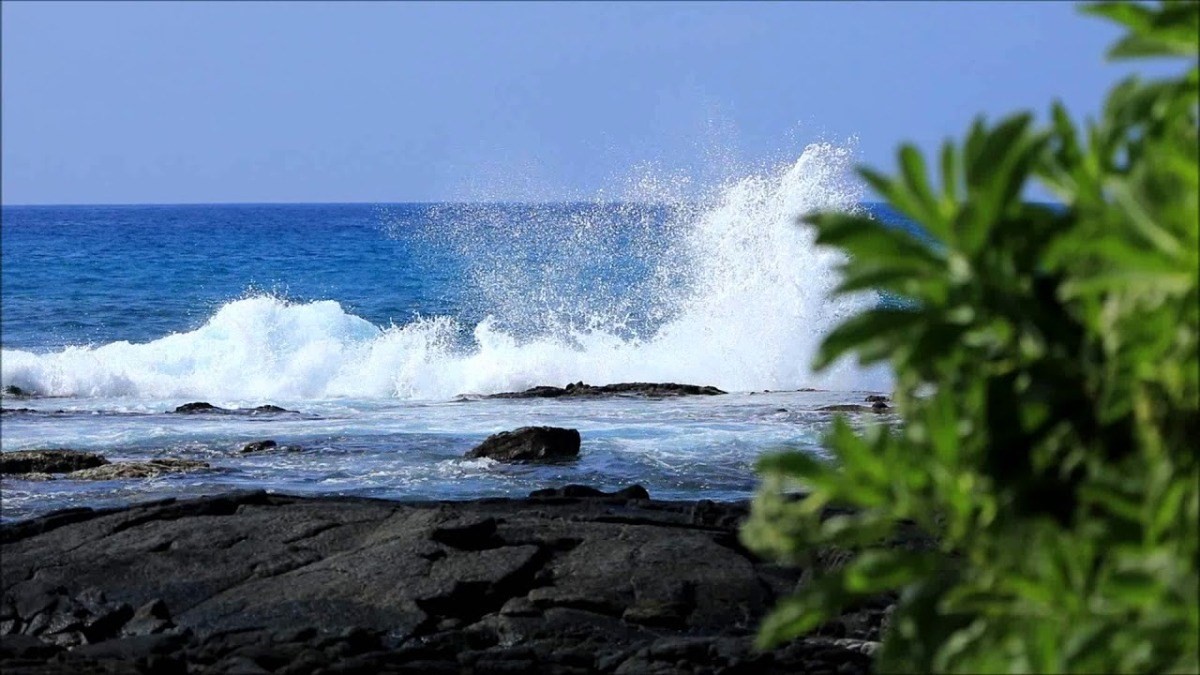 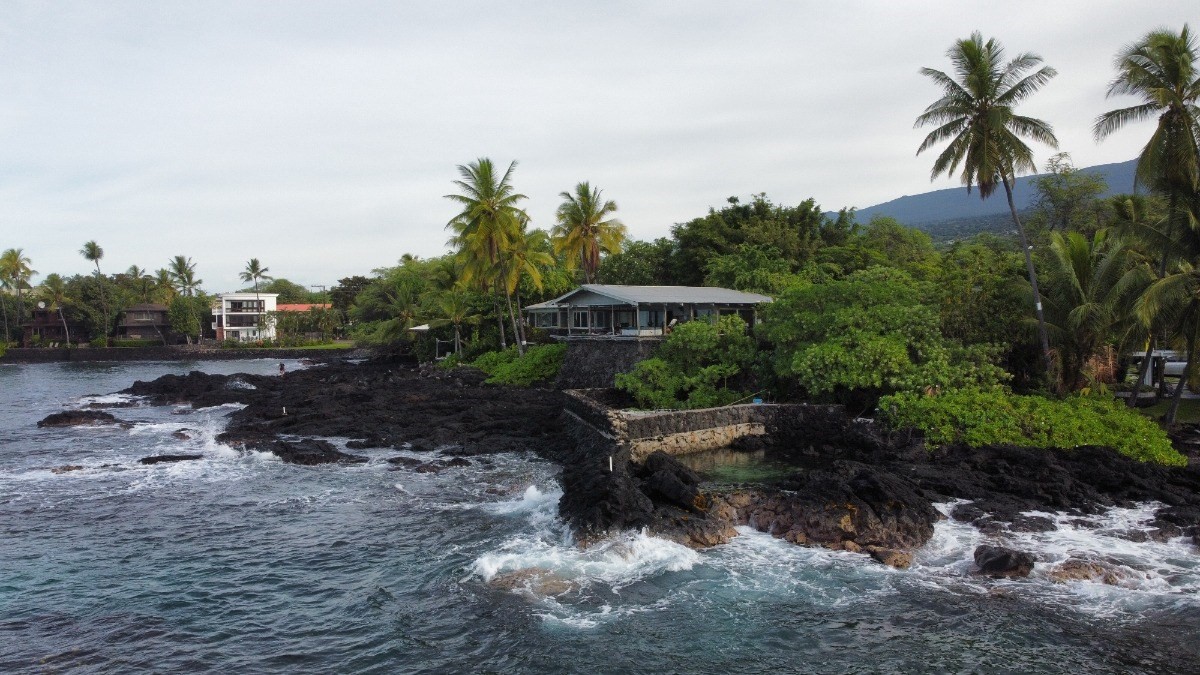 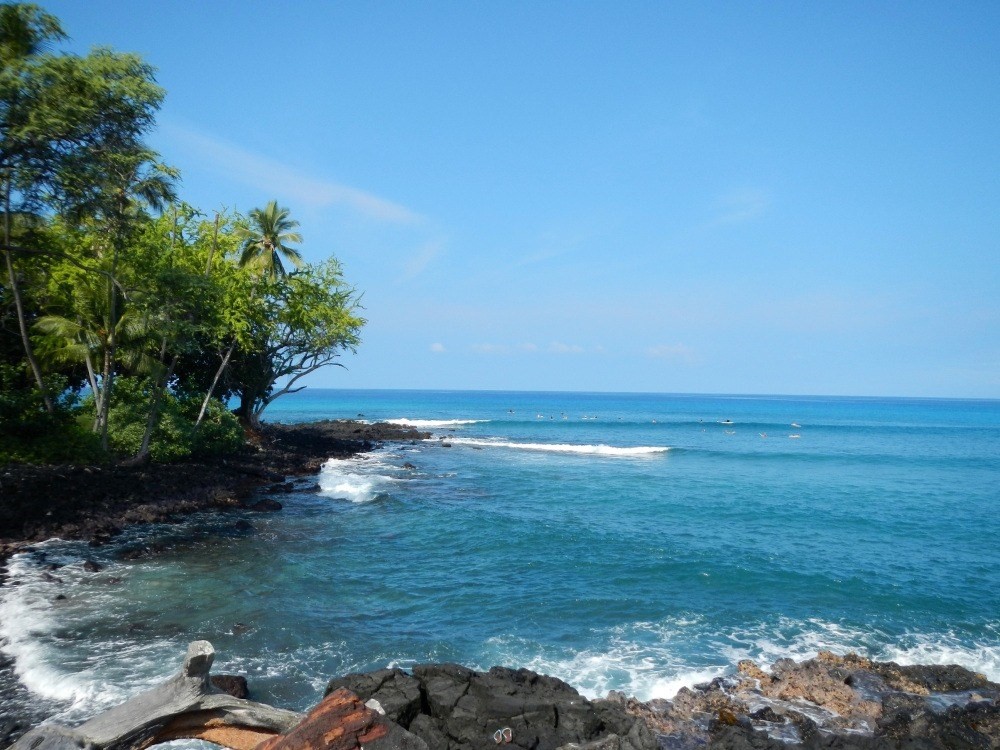 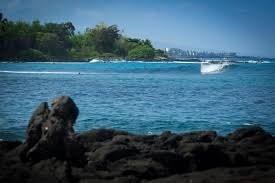 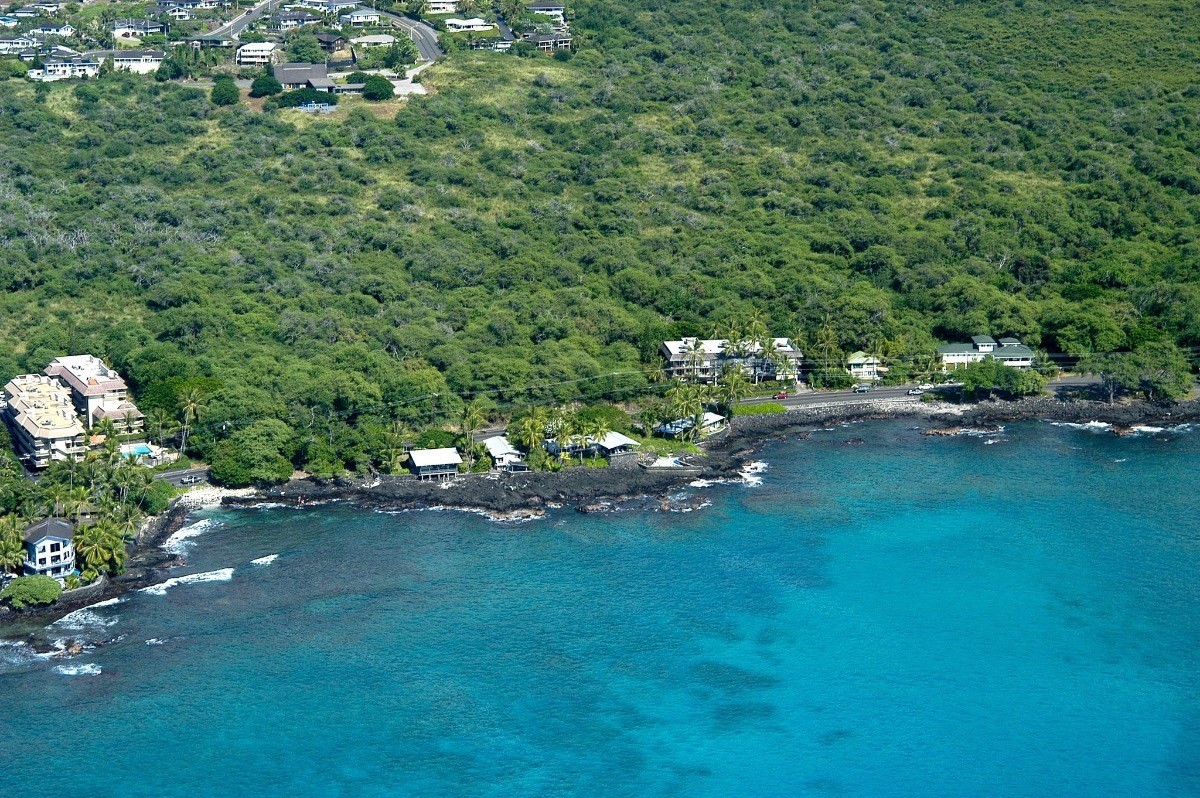 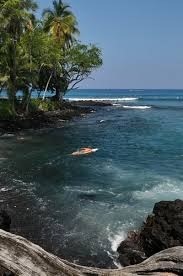 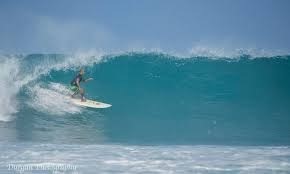 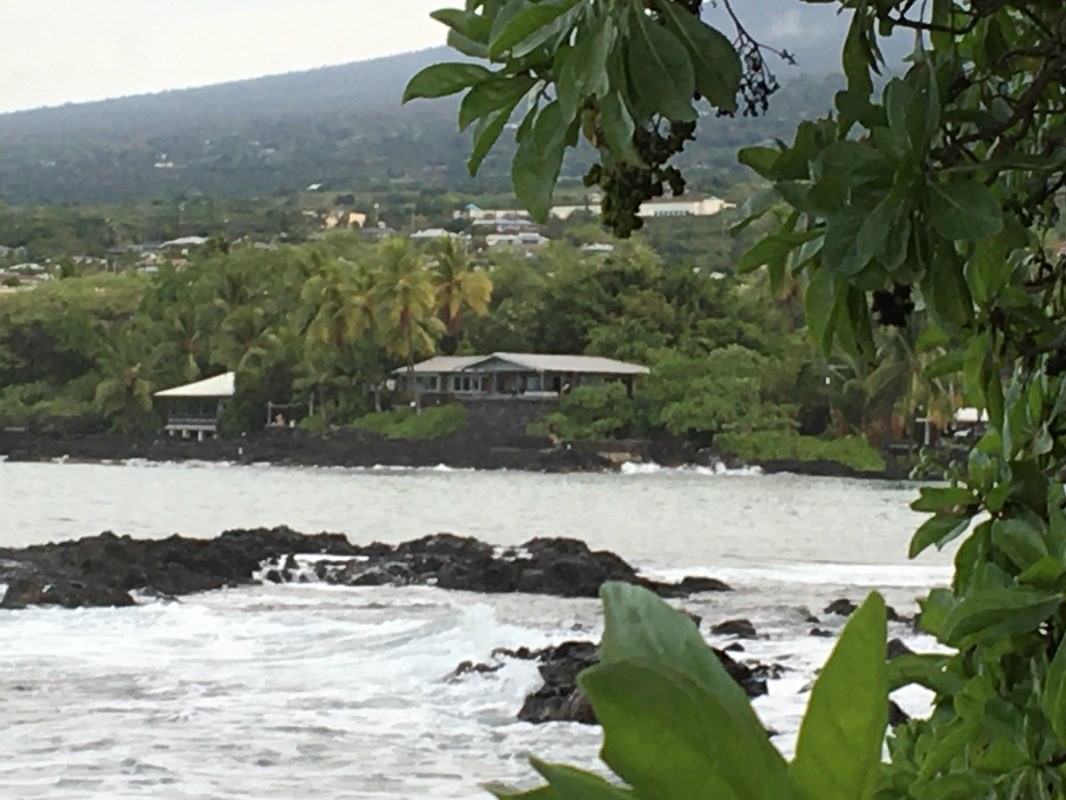 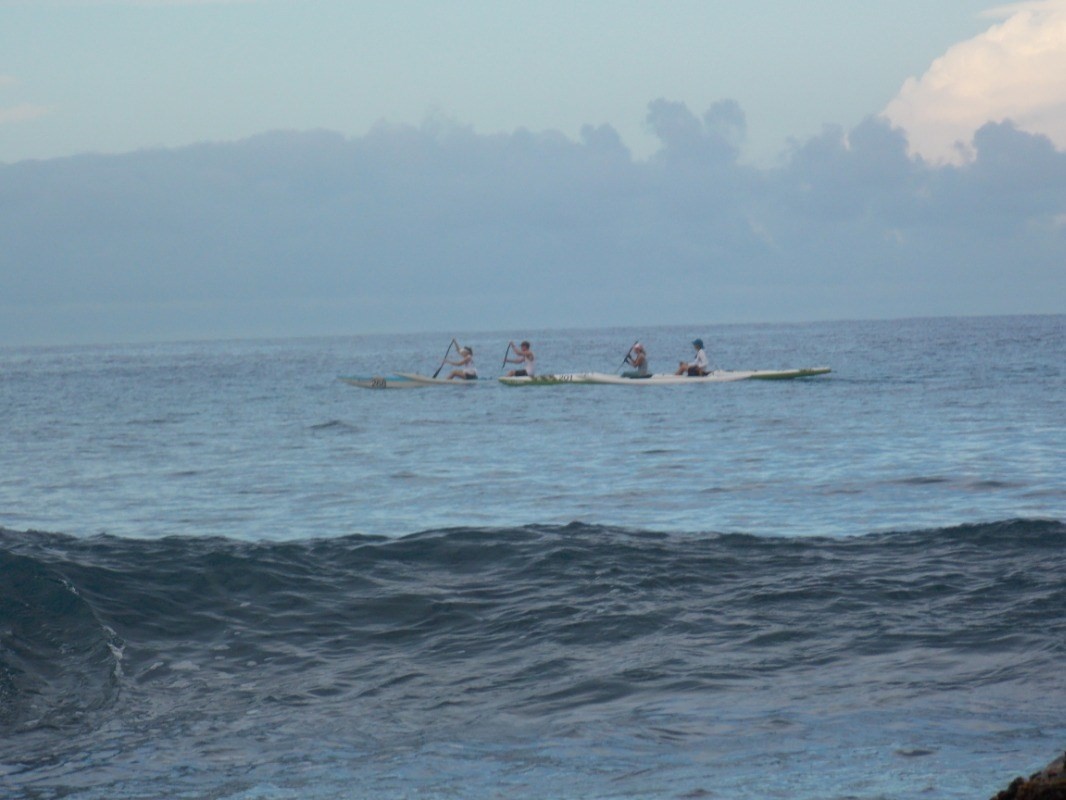 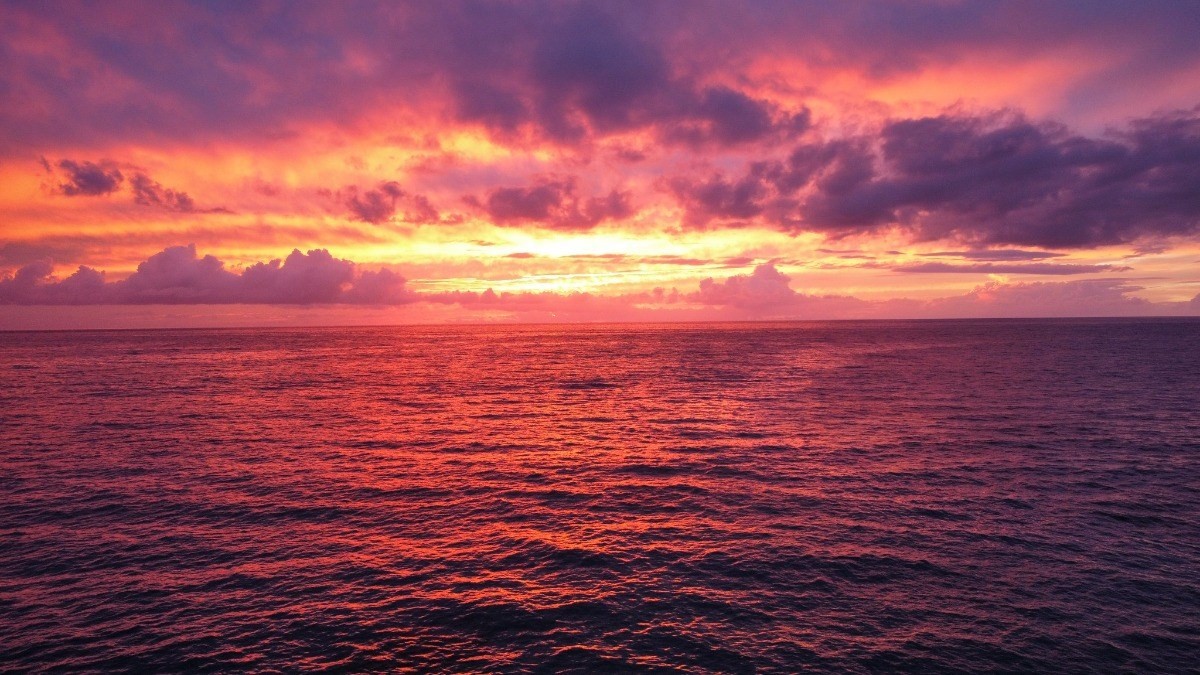 Holualoa Bay is a legendary place in the Hawaiian Islands. It is one of the seven royal centers that existed on the Kona Coast prior to outside contact. Only royalty of the highest order gathered in this area as it was the center for religious and educational purposes along with chiefly residences. The spectacular turquoise waters in the bay, the excellent surfing and rich fishing grounds offshore make this a highly desired location. Kamehameha the Great, the most revered of Hawaiian Alii, learned to surf and glide with a canoe over the waves at Holualoa Bay in the 1770's. After his rise to power, he stored his war god, Kukailimoku, across the Bay at the Government preserved lands at Kamoa point. The ancient village here was called Kaluaokalani, heaven on earth.

This premier property is one of the most desirable oceanfront sites on the Kona-Kohala Coast. Previous land holders include Hawaiian Royalty of the highest order and the missionary family giving the land and the adjoining spectacular Bay its historic name, Lyman's Point and Lyman's Bay. This one of its kind property is situated on a low rise between two of Hawaii’s premier and internationally known surf spots, Banyans and Lymans. Directly across the Bay is Kamoa point where high ranking royalty were schooled by Kahuna in the governance of the Hawaiian Islands. The views of the multi colored turquoise Bay, the coconut grove at Kamoa point, the surf, and the most spectacular sunsets imaginable, combine to make this an oceanfront parcel of incomparable value.

Resort zoning for 27 units. Over two hundred and fifty feet of direct ocean frontage. The existing residences’ built in the 1950's are being transferred in their present condition.

This is a place imbued with Hawaiian history. If you are interested in a world class property, this could be your destination.

Link to this page
https://www.locationshawaii.com/buy/hawaii/north-kona/holualoa-3rd-kaumalumalu-beach-section-/77-6300-alii-dr/?allow=true 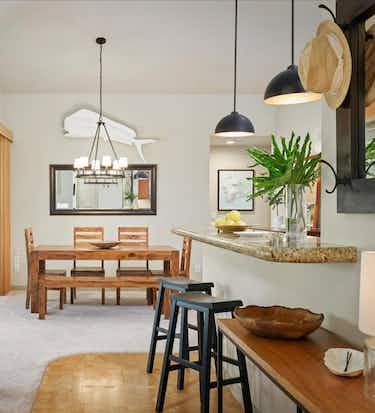 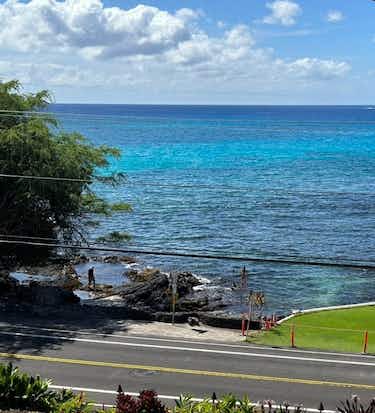 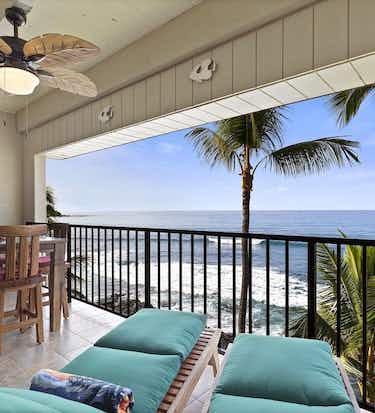 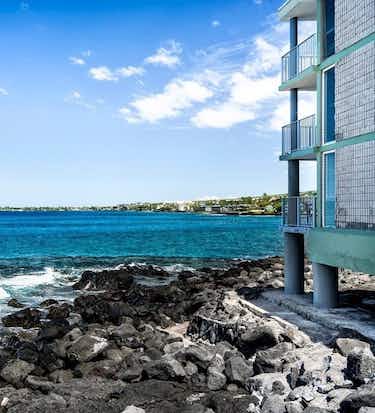 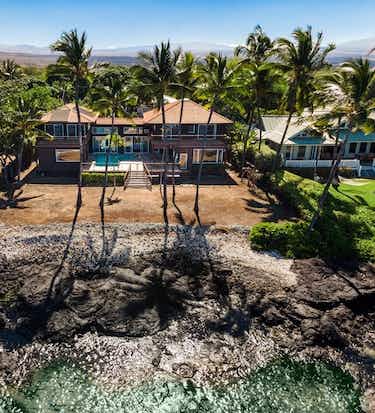 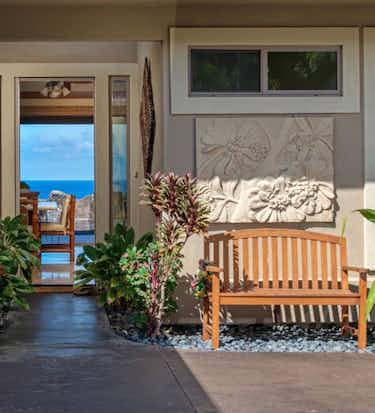 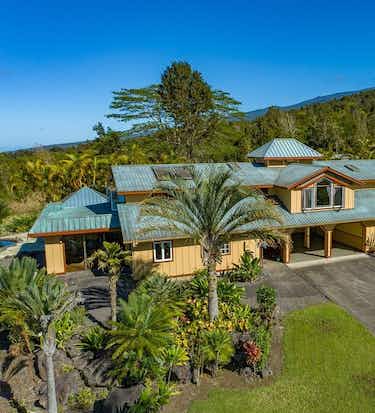 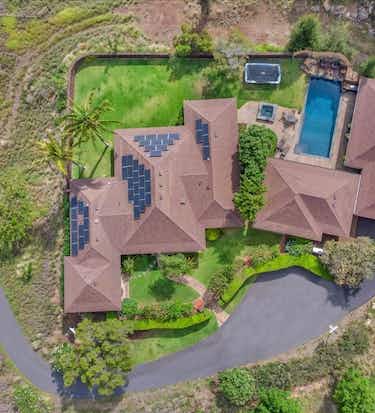 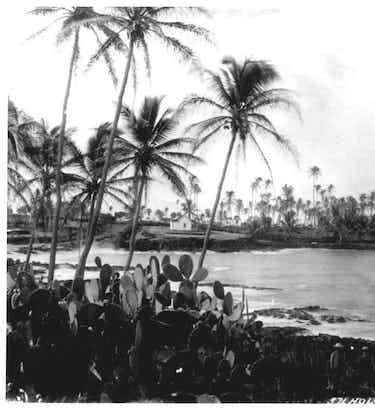