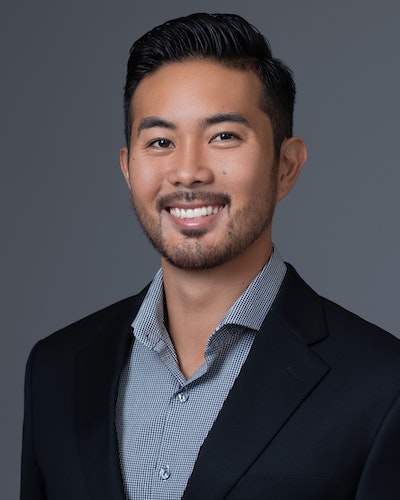 Born and raised in Hawaii, Sean makes a great new addition to the Locations team and looks to empower his clients and help them to make the best decisions in the home buying and selling process. He also has the privilege of being mentored by some of the most experienced agents in the business including his father who was a lifelong agent/partner with the company.

In his free time, Sean likes to stay physically active and enjoys participating in running and cycling events such as the Honolulu Marathon, Century Ride, and Spartan races. He is also an avid investor and would be more than welcoming to a conversation about stock picks.

After graduating from Oregon State University in 2011, Sean began a career as a business analyst with Daimler Trucks North America, an automotive industry manufacturer of commercial vehicles headquartered in Portland, Oregon. While employed with Daimler, Sean decided to pursue a degree in Computer Science and made his most recent transition back home to Hawaii in 2016 to work for Clinical Labs of Hawaii as a Software Engineer. With a highly diversified background and excellent work ethic, Sean is able to provide the highest level of customer service in every transaction.