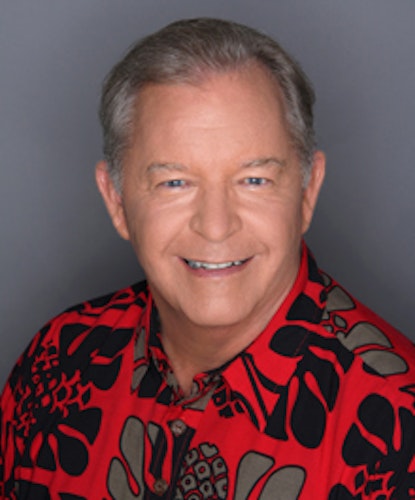 John received his real estate license in 1989 after completing a twenty one year career in the U.S. Marine Corps. He received his real estate brokers license in 1991 and continued to sell real estate until accepting a position as a Broker in Charge. In 1995, he began to become active in real estate leadership positions in and ultimately served as President of the Hawaii Aloha Chapter of Certified Residential Specialists in 1997. He also served as the President of the Honolulu Board of REALTORS in 2001. John began teaching real estate in 2005. He taught the State of Hawaii Real Estate Salesperson and Broker courses as well as classes for the Graduate Realtors Institute and continuing education for real estate licensees. He was recognized as the REALTOR of the Year in 2012 by the Hawaii Association of REALTORS. In 2017, John was honored with the prestigious REALTOR of the Year award by the Honolulu Board of REALTORs. In addition to his involvement as a leader in the local, state and national REALTOR associations, John is also a dedicated REALTORS Political Action Committee (RPAC) participant and will be inducted into the RPAC Hall of Fame in 2018.

John joined Locations in April 2012 as the Principal Broker and continues in that role today.

John's focus in real estate has been primarily residential sales. This focus expanded to real estate law, rules and ethics as his career progressed.

1998 Certified Residential Specialist of the Year

2012 REALTOR of the Year for the Hawaii Association of REALTORS

2017 REALTOR of the Year for the Honolulu Board of REALTORS