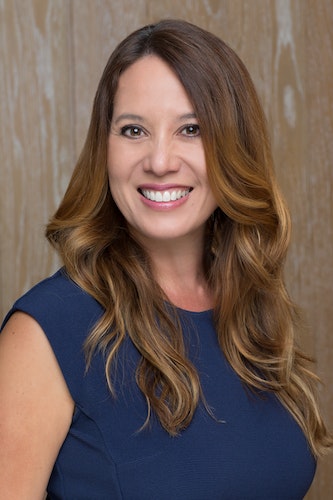 Denise Smith was born and raised on Oahu and is a graduate of the University of Hawaii where she earned her Bachelor's degree in Business Administration in Travel Industry Management.   After earning her degree, she began her lifelong dream of working in the airline industry and began her career with Aloha Airlines where she held various positions such as Reservationist, Inside Sales Representative and Regional Sales Manager where she oversaw 100 plus accounts on Oahu. Her love for travel has taken her to various states and six countries. After years of encouragement knowing she had an extensive network of friends and family whom she could educate about home ownership, she took her sister-in-law's advice and became a licensed real estate agent in 2010 and signing on with Prudential Locations (now Locations LLC) in 2011. After working at Aloha Airlines, Denise found it a challenge to find a company with similar values of the Aloha Spirit until she came to Locations. Denise believes that the foundation of her business is built upon providing the best service to her clients which has been proven in the majority of her business has been through repeat customers and referrals. Since joining Locations, Denise has been awarded the Client Service Award and Leading Edge Society Award, but most rewarding to her is knowing that her clients are satisfied.

University of Hawaii at Manoa-BBA in Travel Industry Management

Work with Denise M A Smith