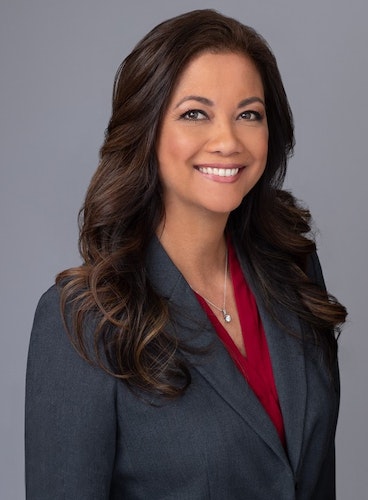 Davilyn initially began her business career in the banking industry, which lasted 15 years. In 2006, she decided on a new direction and began her Real Estate career as a Realtor Associate with Prudential Locations, now Locations. In January 2019, she earned her Hawaii Real Estate Broker's license.

Real Estate has allowed Davilyn to continue serving her Banking customers who, many have since, become her Real Estate clients. In addition, she has helped a diverse portfolio of clientele, ranging from first time buyers to investors, successfully coordinating for simultaneous sell-buy clients, understanding and assisting Department of Hawaiian Home Lands Buyers and Sellers and the sale of Commercial buildings. She was also invited to be a part of the Military Team, a Sales Team member for the Howard Hughes Corporation development at Ward Village, Ke Kilohana, and on the sales team for the Ohana Farm Parcels.

Davilyn enjoys her Real Estate career, and has been honored with various awards such as Leading Edge Society (Top 6% of Prudential Agents Nationwide), Client Service awards, Highest Producer Agent Award (August 2019), Honorable Mention Rookie of the Year (2008) and has been nominated for the Aloha ‘Aina award (Honolulu Board of Realtor’s People’s Choice). Davilyn believes in community based ethic and that your name and integrity is everything. She is passionate and driven in helping and caring for people, and has given her time presenting First-time Home Buyer seminars at one of the top local banks.

Another way Davilyn shows her level of caring for others is by being a Platinum Donor with the Locations Foundation, a non–profit organization that is committed to serving the needs of children, families and the community through monetary donations and volunteering. In 2015, Davilyn was honored to be the co-chairperson leading the 3rd annual Legacy Grant project that was awarded to Kanoelani Elementary School.

Davilyn has danced hula professionally in Japan, Korea and Waikiki. She also spent a year living in Japan while dancing hula at Tokyo Disneyland. Her greatest inspirations are her 3 children, a daughter who graduated from Kamehameha Schools and is currently enrolled at Creighton University in Omaha Nebraska, and two sons who attend schools in Mililani. They are truly her passion and the reason she is so driven to succeed not only in Real Estate, but more importantly life.

2008 Rookie of the Year Honorable Mention