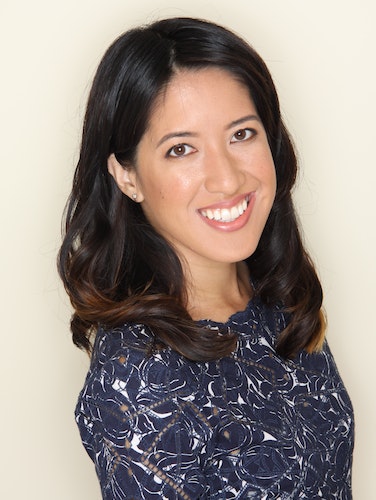 Amanda Bediones grew up surrounded by real estate. Starting with her grandfather who was an architect and developer in the Philippines, her brother who now resides in Washington DC working for Rockefeller Group in commercial real estate and last, but not least, following in the footsteps of her mother, Dolores Bediones, who has been in the residential real estate business in Oahu for almost 30 years and is consistently a top producer in the company as well as one of the top in Oahu.

Amanda attended high school at Maryknoll Schools in Honolulu, then she made the decision to travel far from home to earn her B.A. in Political Science at Northeastern University in Boston, Massachusetts.

Recognizing how unique and special Hawaii is, she made her way back and is now working at Locations where she wants to help people own a little piece of paradise that she calls home.